Meet the inventor:
10 posts, 10 inventions.
A series led by Twitter.

Around 2010 my network of contacts had reached significant dimensions and my inventive skills had already started to give me some notoriety among the experts.
In the summer of that year, a friend of mine invited me to visit a solar plant located near Jerusalem. It has been an incredible experience for many reasons. 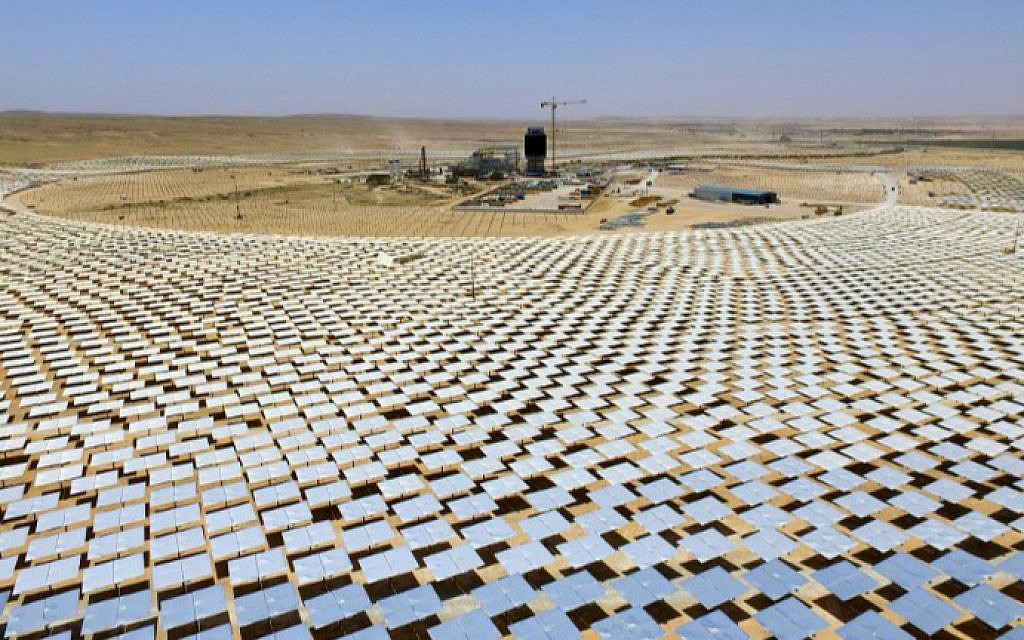 Above all, I remember the return trip to Tel Aviv by taxi. Throughout the first part of the transfer from Jerusalem I was accompanied by the sun until sunset, which translated into an unusually troubled night by lightning flashes illuminating the completely dark road swept by sudden and powerful gusts of wind that shook the taxi. 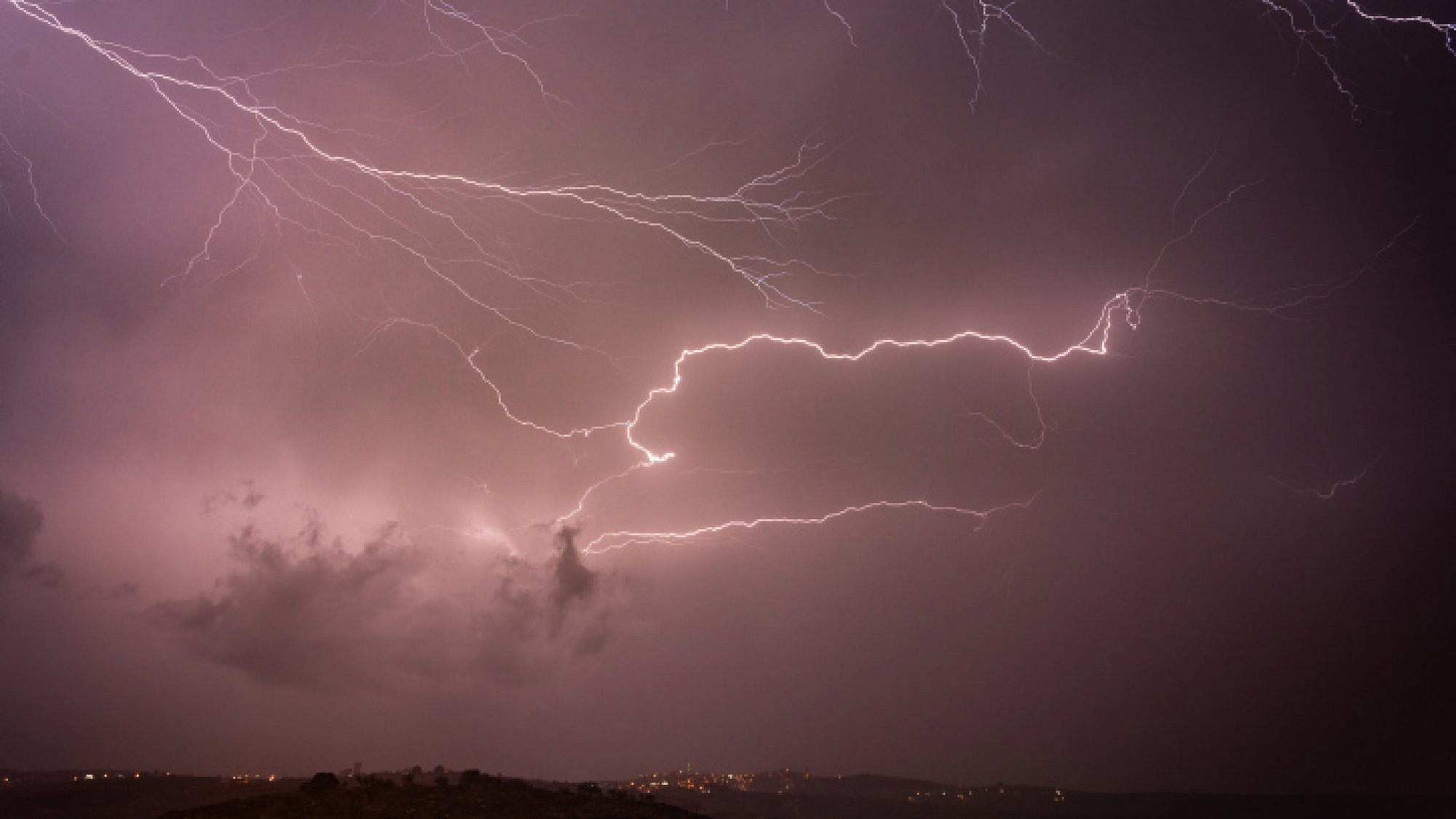 A few kilometers from destination I even came across a check point. Maybe it was the image of me in a way chasing the sun, the surreal night atmosphere, the search or the constant feeling of being under control. Maybe all together.
The fact remains that within a few minutes, after leaving the check-point behind, an idea came to my mind.
A few weeks later, in fact, that idea became a patent for a high precision solar tracker (or sun chaser as I love to call it) which allows much more stability and precision over other similar devices. 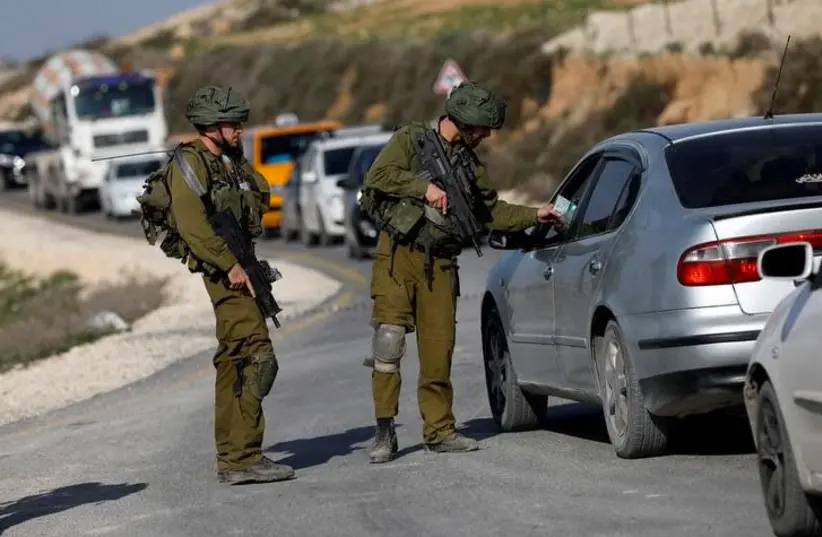 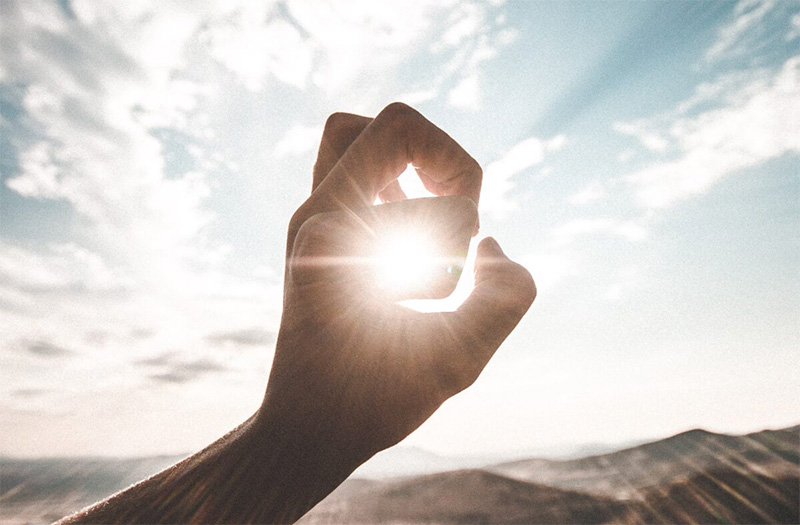 What are solar trackers?

A solar tracking system maximizes solar system’s electricity production by moving panels to follow the sun throughout the day.
They are typically used in the utility-scale and commercial/industrial solar market.

When solar panels are exposed to sunlight, the angle at which the sun’s rays meet the surface of the solar panel (known as the “angle of incidence”) determines how well the panel can convert the incoming light into electricity. 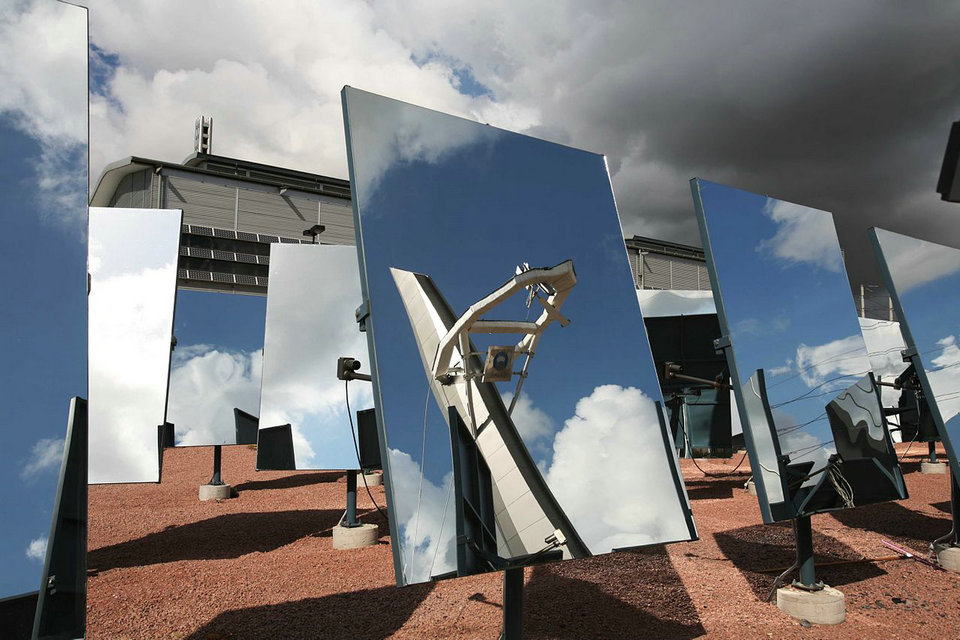 The narrower the angle of incidence, the more energy a photovoltaic panel can produce.
Solar trackers help to minimize this angle by working to orient panels so that light strikes them perpendicular to their surface.

What’s so special about my invention?

The peculiarity of my invention is the total absence of backlash. It also offers extreme torsional rigidity which allows to maintain the correct positioning of the mirror even in strong winds.

How does it works? 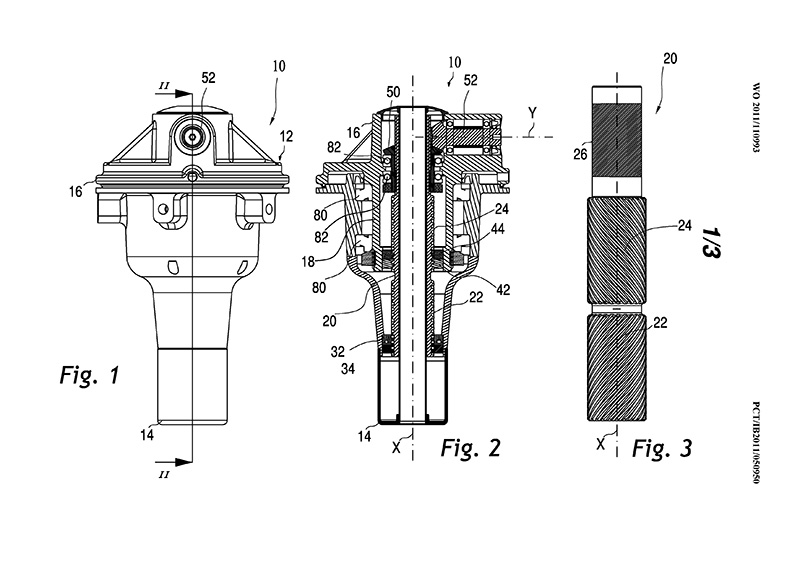